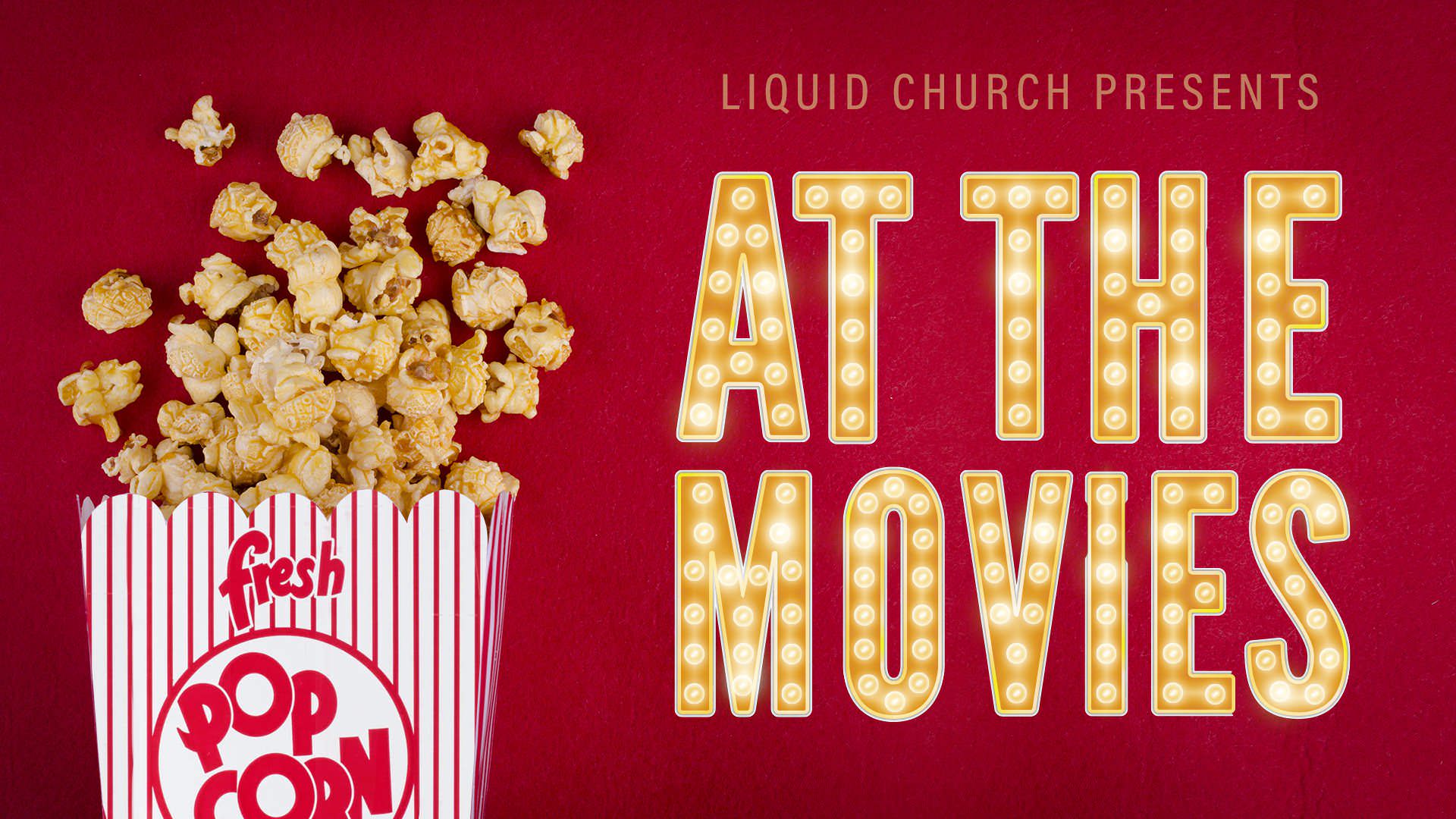 At The Movies: The Darkest Hour

This week At The Movies, we're continuing this exciting Summer series by discovering the truth behind the Hollywood hit, The Darkest Hour! This is a film all about Winston Churchill, the British Prime Minister who faced down Adolf Hitler and the Nazi Regime during World War II. In many ways, Churchill's leadership was like that of a courageous Old Testament leader named Hezekiah, who also found himself defending a nation threatened with destruction.

In 2 Kings 18-19, we see King Hezekiah led Israel by defying popular opinion and refused to surrender to the Assyrian Army, which was led by a wicked king named Sennacherib. Like Churchill, King Hezekiah's faith and courage gained Israel a miraculous VICTORY that, through the help of God, changed the course of history! See, King Hezekiah had God's hand of FAVOR on his life. Churchill believed God had a greater purpose for his life, too... he held on to a DIVINE VISION he experienced at just 16 years old that told him one day, he too would be caught in an epic battle between GOOD and EVIL!

When it comes to good and evil, as Christians we know that the ENEMY of our souls tries to OVERWHELM and INTIMIDATE us. In Hezekiah's case, the Assyrian enemy launched a propaganda war to undermine his leadership. In Churchill's battle, his internal war council wanted to negotiate with Hitler. But, that's when Churchill's DEFIANT FAITH sprung forth. See, Churchill and Hezekiah both knew that it's NEVER WRONG to do the RIGHT THING... Even if it means losing your life! We can have COURAGE, because Christ Jesus, who is in you, is GREATER than he who is in this world!

In The Darkest Hour, Churchill stood firm at Dunkirk and defiantly announced that England would solder on alone. In 2 Kings we see King Hezekiah, in his courageous faith, went to battle from his knees in prayer. Likewise, churches in England called for a National Day of Prayer to spare the men facing Germany at Dunkirk. Know what happened next? Just 24 hours after the National Day of Prayer, Hitler ordered his armies to stop and in all, 336,000 men were snatched off the beaches of Dunkirk to safety! Guys, this truly shows us that in any crisis, PRAYER should be your 1st RESPONSE... not your last resort! See, YOUR FATHER in Heaven doesn't just hear the cries of his children... when the Enemy attacks, God takes it personally!

In Churchill's climactic speech to Parliament, he invoked these now-famous words: NEVER SURRENDER! These words rallied the nation to FIGHT BACK against the demonic evil of the Nazi regime in the face of World War II. While there would still be 5 years of bloody battle, on May 8, 1945, Britain and its Allies would declare VICTORY against their enemy.

Can I ask... What battle are you facing today? Whether you're facing a battle in your home... at work... in your family or even a battle with fear or anxiety, know that there is NO SITUATION too dark or overwhelming that CHRIST can't give you the courage to confront it. ALL THINGS are POSSIBLE with Christ Jesus... His VICTORY is guaranteed! On the Cross, Jesus Christ confronted the real Enemy of our souls... taking on our sin, dying in our place, and defeating Satan, sin, and death with ETERNAL LIFE! So, NEVER SURRENDER, friends! Simply call upon the name of the Lord, and you will be saved!