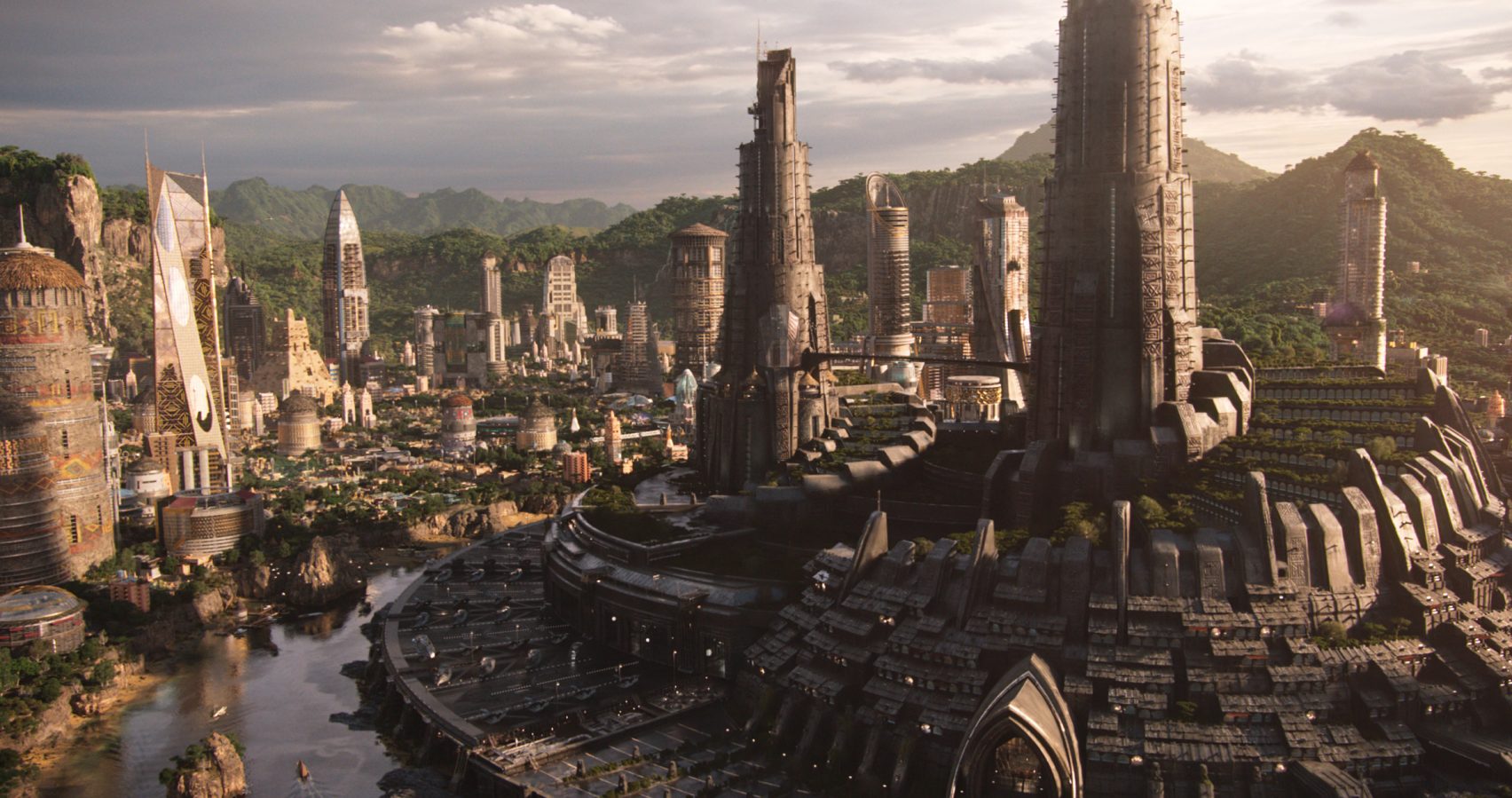 At The Movies: Black Panther

Throughout the Bible, Jesus told parables, or short stories, to communicate spiritual truth. Today, I think movies are like visual parables... a modern version of stained glass in churches like Liquid! So, this week, as we continue our At The Movies series, we're connecting spiritual themes from the hit movie Black Panther to the life of Jesus!

Black Panther is the world's 10th-highest grossing film of all time... and it struck a chord in our culture when it premiered. The story follows Marvel superhero, T'Challa: the African King of a mythical nation known as Wakanda. Black Panther originally came on the comic book scene in 1966 - at the height of the Civil Rights Movement, when our nation struggled with the fight against racism and discrimination. In the movie, King T'Challa is smart, strong, wise, confident, generous and rich... the exact opposite of racial stereotypes of popular culture. His nation is beautiful and complex, hidden from the rest of the world through advanced technology. The vision of Wakanda truly represented a picture of what could be for Africans and African-Americans.

Similar to T'Challa's coronation as King of Wakanda in the movie, in Matthew 3:16-17 we see Jesus' baptism by John the Baptist in the Jordan River... and this was like God's public declaration before all of Israel that their king had come! See, God sent Jesus to be the Israelites' king. He represented HOPE! Similarly, I think that's why superheroes are so popular in our culture... They help us overcome our adversities and allow us to see ourselves in them!

In Black Panther, peaceful Wakanda is interrupted by T'Challa's archenemy - Killmonger - who was power-hungry, using intimidation, fear and violence to dominate people, and King T'Challa. But, just like every Sacrificial Savior in superhero movies, before they bring their people victory they must first suffer defeat and sacrifice themselves for their people.

Now, this plotline doesn't just make for a good movie... Joseph Campbell calls this "The Hero's Journey," and it ultimately draws its' power from the Gospel of Jesus! Our hero and savior Jesus was humbled unto death on a Cross, yet he didn't strike back against His enemies. Following his humble death, Jesus conquered the grave and came back to take on Satan, sin and death! In the movie, Black Panther exemplifies this same servant leadership... and comes back from defeat as an invinceable King!

LIGHT OF THE WORLD

At the end of the movie, T'Challa and his team of incredible female leaders reveal Wakanda to the United Nations to present their world-saving technology. In our real world, seeing Christ as Savior and King is meant to transform the way we live. In Matthew 5:14-16, Jesus calls his followers to be LIGHT in a sin-darkened world. That means that thanks to what Jesus did and who He is, your life can make a difference as you live and serve and give and bring His light and hope to our world... piercing through darkness and division all along the way!