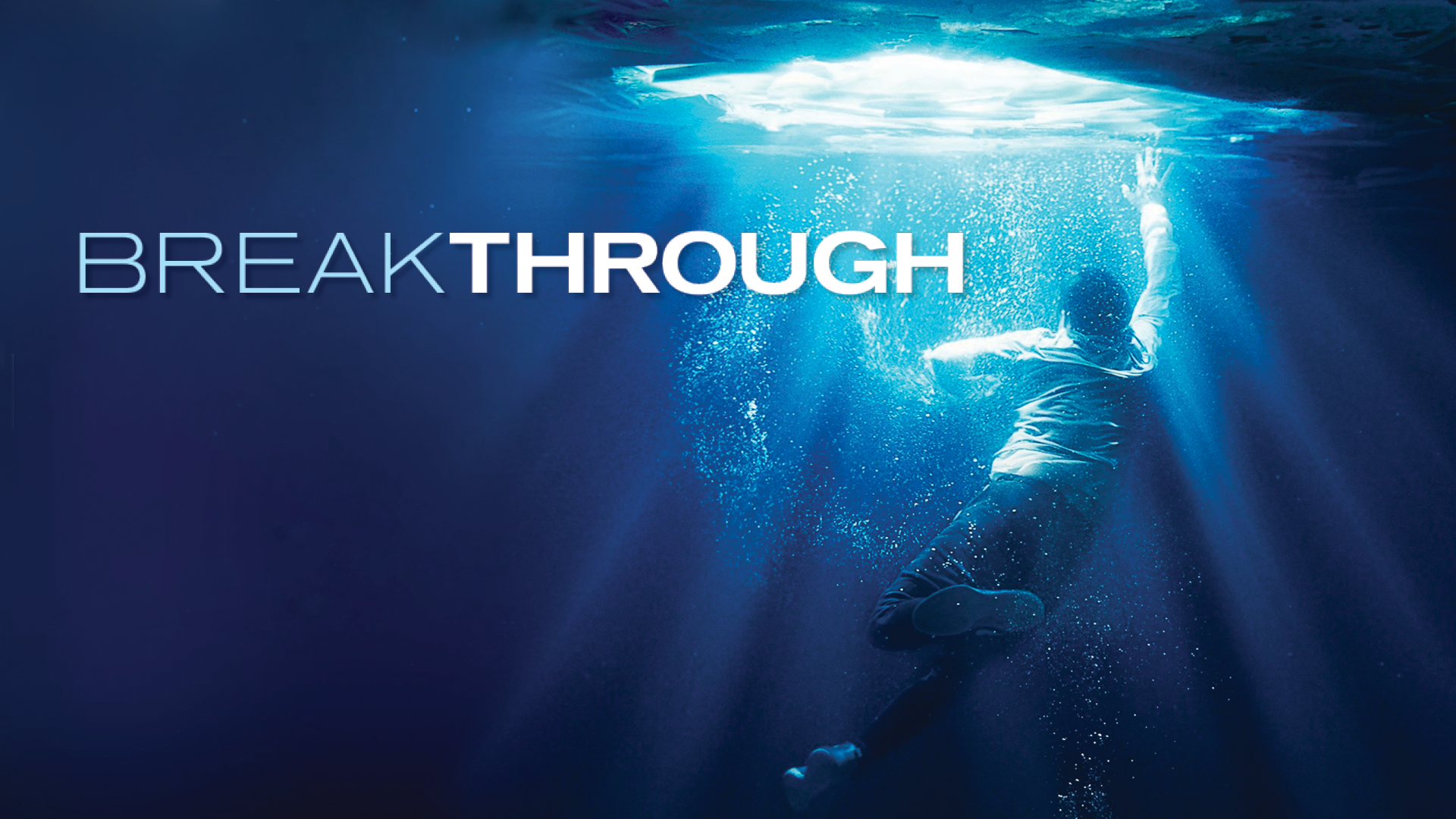 At The Movies: Breakthrough

I love how movies can communicate deeper spiritual truth in a cinematic way... and this August, we're discovering the truth behind Hollywood's biggest hits during our annual At The Movies series! Today, we're learning together from the movie Breakthrough, which is based on the real-life story of a middle-school boy named John Smith who fell through the ice on a frozen lake near his house back in 2015. John was trapped underwater for 15 minutes, and when he was pulled out, he showed no signs of a pulse or any brain activity. Doctors abandoned resuscitation efforts, but Jon's mother, Joyce, was a Christ follower who believed in the POWER OF PRAYER, and as she called on others to pray in the name of Jesus, her family saw a real-life miracle!

Watching this movie, I couldn't help but think about the Gospel account in Luke 7:11-17. In this Scripture, two crowds converge: Jesus and a crowd of his followers, celebrating his ministry of LIFE and LOVE and HEALING... and a funeral procession for a young man, the only child of a widow, facing TRAGEDY and DEATH and SUFFERING. The widowed mother wept, her world devestated. In the first century, being a widow AND losing her only son meant there was no man left in the family to support her. She just lost her whole world... but, upon encoungtering Jesus, he broke through her DEVASTATION with COMPASSION.

JESUS BREAKS THROUGH DEVASTATION WITH COMPASSION.

Do you know the difference between compassion and pity? Compassion is much more than sympathy. Compassion always involves taking action... You see someone suffering and out of great love for them, you decide to do something about it! The Bible shows us time and time again that God is personally moved by human suffering. ... So much so, that He sent His only son to our world to do something about it. In the movie Breakthrough, John's mom instinctively pours out her heart to Jesus, who heard her cry, and answered her prayer in a truly miraculous way.

JESUS BREAKS THROUGH HEARTACHE WITH HOPE.

In Luke and in the true story of John Smith, Jesus specializes in the impossible and responds to the cries of His people! Ultimately, we believe God will heal every single Christian who is sick or hurting in 1 of 3 ways:

MEDICINE: Modern medicine is a blessing, and God heals through the hands of gifted doctors.
MIRACLES: Jesus' miracles were a sign of His power and authority - of the will of Heaven being done on Earth! Ultimately, if you're not healed by medicine or miracle, you'll be healed in...
HEAVEN: At the end, ALL believers will be 100% healed in Heaven by the presence of Jesus!
Revelation 21 says "He will wipe every tear from their eye.... the old is gone, the new has come!"

See, in our broken world, people still get sick and die. Tragedies happen. But as believers, we see that Jesus has the power and compassion to break through death with life.

JESUS BREAKS THROUGH DEATH WITH LIFE.