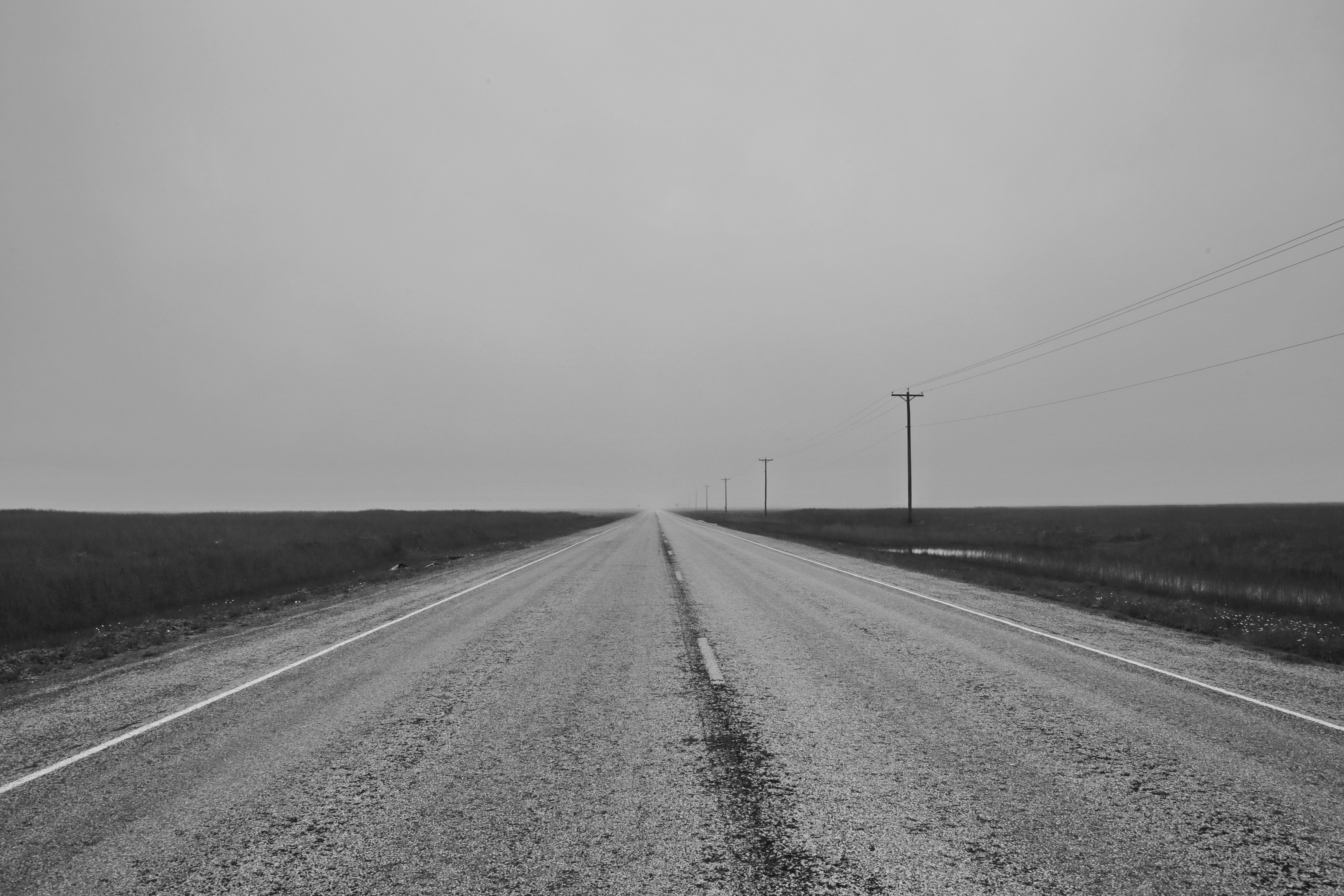 “Calling” is a funny word. It’s one of those terms that Christians tend to use often to describe a strong urge to follow a career path that combines their passions and interests. We know the surface-level meaning of this word, but too often I think we forget that a calling has to imply that we are actively being called by Someone to do something meaningful and purposeful with our lives. It’s our duty to uncover and pursue that God-given calling, whatever it may be. But where do you start?

For me, I’m a 20-year old still trying to figure out what I want to do with my life. Going into my junior year of college, I believe that my calling will somehow involve the Communication Arts major that I am currently studying for. As I grow older, I find myself experiencing mixed feelings of excitement and frustration when it comes to choosing a vocation best suited for me. I’m excited about the future that God holds for me, yet I’m frustrated because I want to see that future now. Often I find myself wanting to skip ahead past the next two years of school and work in my future career now without the hard work of getting there. However, I’ve come to learn that the destination without the journey is meaningless. If a good story shows us anything, it’s that there must be a struggle of discovery before the breakthrough of resolution comes.

THE POWER OF STORIES

Speaking of stories, I love them. There’s nothing better to me than a good story. It’s part of how I relate to the world around me. For instance, in the church, think of how powerful testimonies of life-change can be: people sharing their experience of God in real life. You can also see throughout the New Testament of the Bible that Jesus shared parables often, which were stories that He used to illustrate spiritual lessons. For me, I became fascinated with films as a kid. In recent years, my mom keeps telling me that my oldest sister once said that I would somehow get involved in telling stories one day. The first time my mom told me this I was still in high school, and I thought that was a crazy idea. Back then, I originally wanted to major in Computer Science. How could I tell a good story? I’ve never done that before — all I’ve done was watch films and TV shows. However, the more that time has passed and the more I learned, the more I realized that maybe my sister was right — that maybe my passion for the art of storytelling would be the very thing that made me into a future storyteller.

When I first got to college, I could never have guessed how I’d be able to chase after this passion of mine in so many different ways. This year alone, I made a short documentary (called Ooh Baby) with two other students about this fashion designer that gave up college to pursue a dream of running her own clothing business. This wasn’t the only film I’ve made, but this was the first story that I was really proud to be a part of. And the awesome thing was that we submitted our documentary into our college’s first annual film festival. Though we did not win any awards for it, it was extremely satisfying to watch our film on a giant theater screen after all the hours we put into it. Not only that, but I’ve found another opportunity to further my storytelling skills — this time with writing for my college’s newspaper, The Collegian. 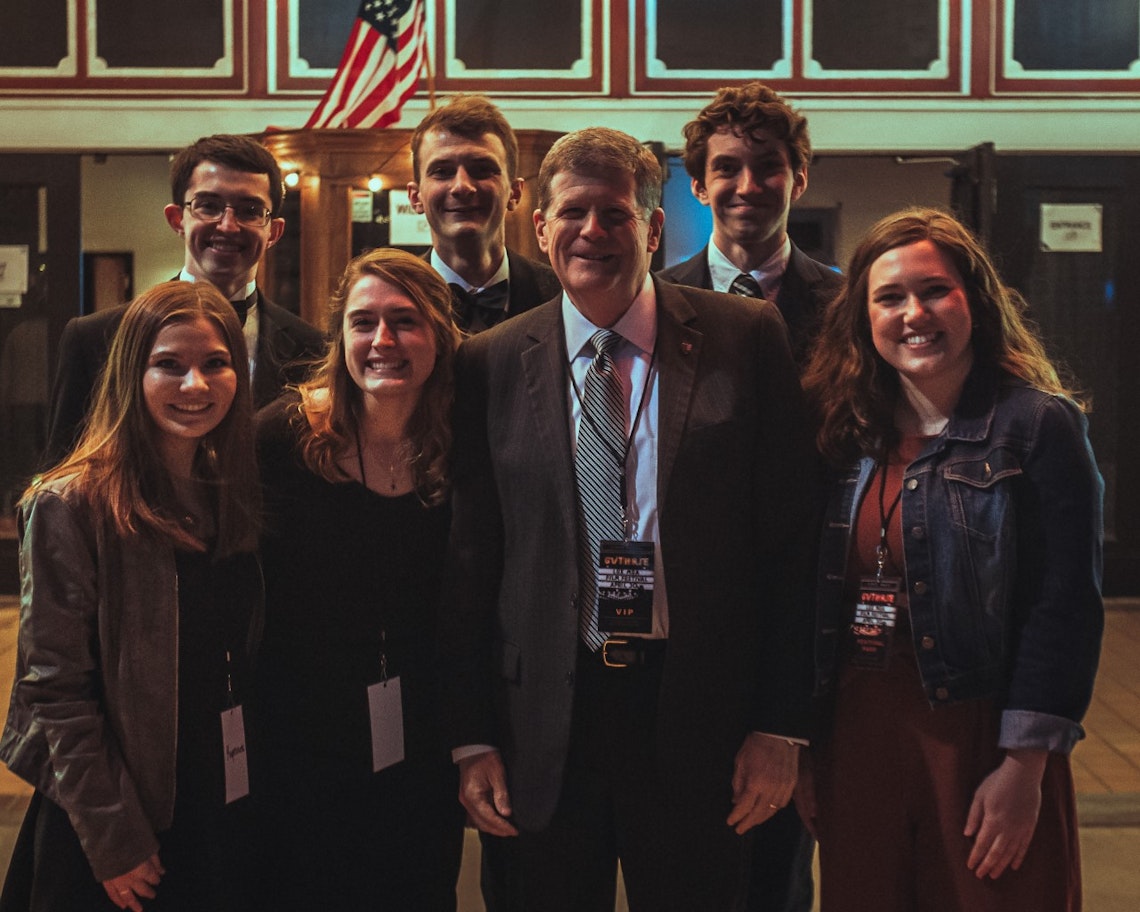 In high school, I fell in love with writing and the principles of journalism, reporting facts and telling the truth. So I decided to continue in my pursuit of journalistic writing when I transitioned into college life. I started out writing basic news stories for my college’s weekly newspaper. And a year later, I became the next News Editor on staff. In charge of managing and producing content for the News section, I quickly learned how to step up as a leader and how to work with others as a team. Going into this Fall, I am now the newspaper’s Editor-in-Chief (which is crazy to think about). Though I’ll be in charge of the whole publication rather than just one small section, the reason why I joined The Collegian’s staff in the first place is still there. Writing an article may be different than creating a documentary film, but both have the same end in mind: to tell and share a story.

And that’s what I hope my future calling will be all about. I don’t know exactly what that will look like yet (whether it be something with filmmaking, journalism, a combination of both, or something else God may surprise me with), but I believe God gave me a love of stories for a reason. God has led me into the very things I thought I’d never do — like working on a newspaper or making my own film. He’s even given me opportunities to serve His church by interning with the Communications Team at Liquid this Summer. Storytelling combines my passions of telling the truth and creating an emotional connection with the audience — two things I’d love to do one day. Until then, I will continue pursuing God and the calling He has put into my life because He is the one who has called me. All I can do now is lean into God for guidance and submit my plans to Him, so that He can reveal my true purpose in time.