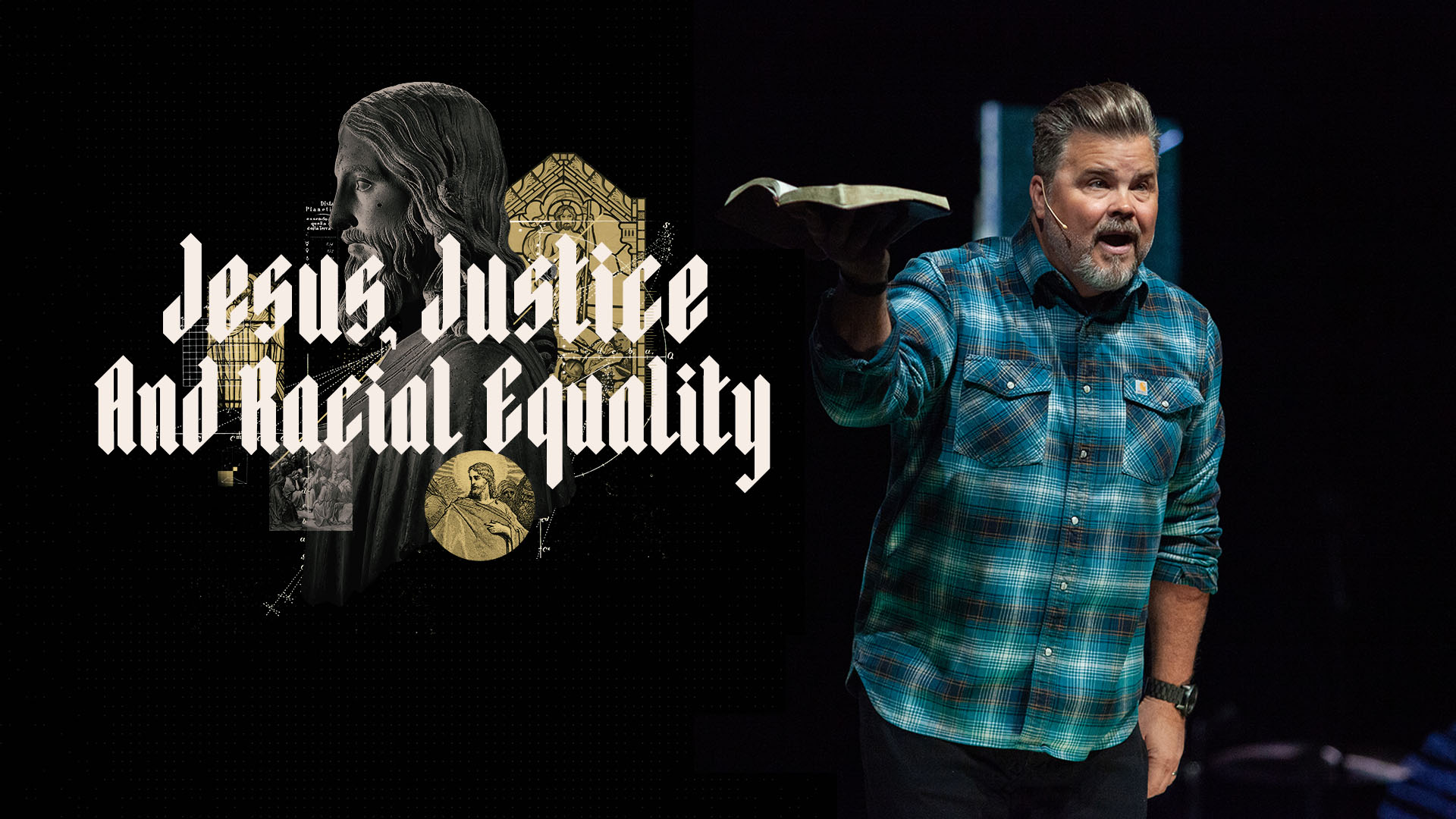 It’s a bit shocking today to think about this... For thousands of years, slavery was considered normal across the globe. But what inspired a new generation of abolitionists to sacrifice their lives for freedom and end legalized slavery in the modern world?

This week at Liquid Church, we're continuing our series called "Skeptics Welcome" by looking at what connects Jesus, justice and racial equality. Throughout this social apologetics series, we’ve been asking the question, “Is Christianity good for humanity?” The answer when it comes to racial equality requires taking a look at the lives of great abolitionists and leaders of the Civil Rights Movement. What many of them have in common is that they were passionate Christians whose faith led them to transform their worlds.

HE CAME TO SET THE CAPTIVES FREE

Back tracking first to when Jesus was born, it's important to know Jesus lived in a world where oppression, captivity, injustice and abuse were considered the norm. It's during Jesus' ministry that he shares this powerful prediction:

"The Spirit of the Lord is on me, because he has anointed me to proclaim good news to the poor. He has sent me to proclaim freedom for the prisoners and recovery of sight for the blind, to set the oppressed free, to proclaim the year of the Lord's favor." -Luke 4:16-19

In Jesus' day, people would have shaken their heads at this claim. Oppression and slavery were the way of the world! Yet, that was the Biblical basis of the abolitionist movement. When we look at history, we find that wherever committed Christians take root, human flourishing follows.

Historically, at the start of the abolitionist movement in the United States, we see that the Quakers - a group of devout Christians - wrote the first anti-slavery literature in the 1600s. Quaker Christians denounced the evil of slavery and called for its end. Then, there's William Wilberforce, a wealthy lawmaker in Britain. Wilberforce became a born-again believer in Jesus Christ and then spent over 30 years swaying the entire population in England to outlaw slavery and make it illegal - not only England, but in all of the British territories!

There's also Reverend Theodore Wright, who wrote, "Blessed be God for the principles of the Gospel. Were it not for these, and for the fact that a better day is dawning, I would not wish to live. Blessed be God for the anti-slavery movement. Blessed be God there is a war waging with slavery." Reverend Wright worked alongside Elijah Lovejoy, a pastor and a newspaper writer who used both his pulpit and his pen to declare slavery a sin and call out slave owners for the injustice. Lovejoy went on to have his printing press destroyed 3 times by pro-slavery mobs and was eventually shot and killed for his part in the fight against the injustice of slavery. There's also the amazing work of Dr. Martin Luther King, Jr., Frederick Douglass, and Harriet Tubman, to name a few!

JESUS DECLARES FREEDOM FOR THE OPPRESSED

From these examples of lives lived by faith and so many more, it's clear to see we serve a God of freedom who has been using His children to declare freedom from sin and slavery. God himself has been declaring freedom from the very beginning of the Bible when He used Moses to set the Hebrew slaves free (Exodus 5:1).

Today, there is still so much more work to be done in order for Jesus' vision of racial equality and justice to be fully realized. We still see Christian organizations like International Justice Mission rising up to end modern slavery, known as human trafficking. In the words of William Wilberforce, "Is not the glory of Christianity to set the captives free?"

Whether you are a believer in Jesus Christ or a Jesus Skeptic, we pray that you'll join the Justice Generation, be personally set free by Christ, and follow Him wherever He leads!