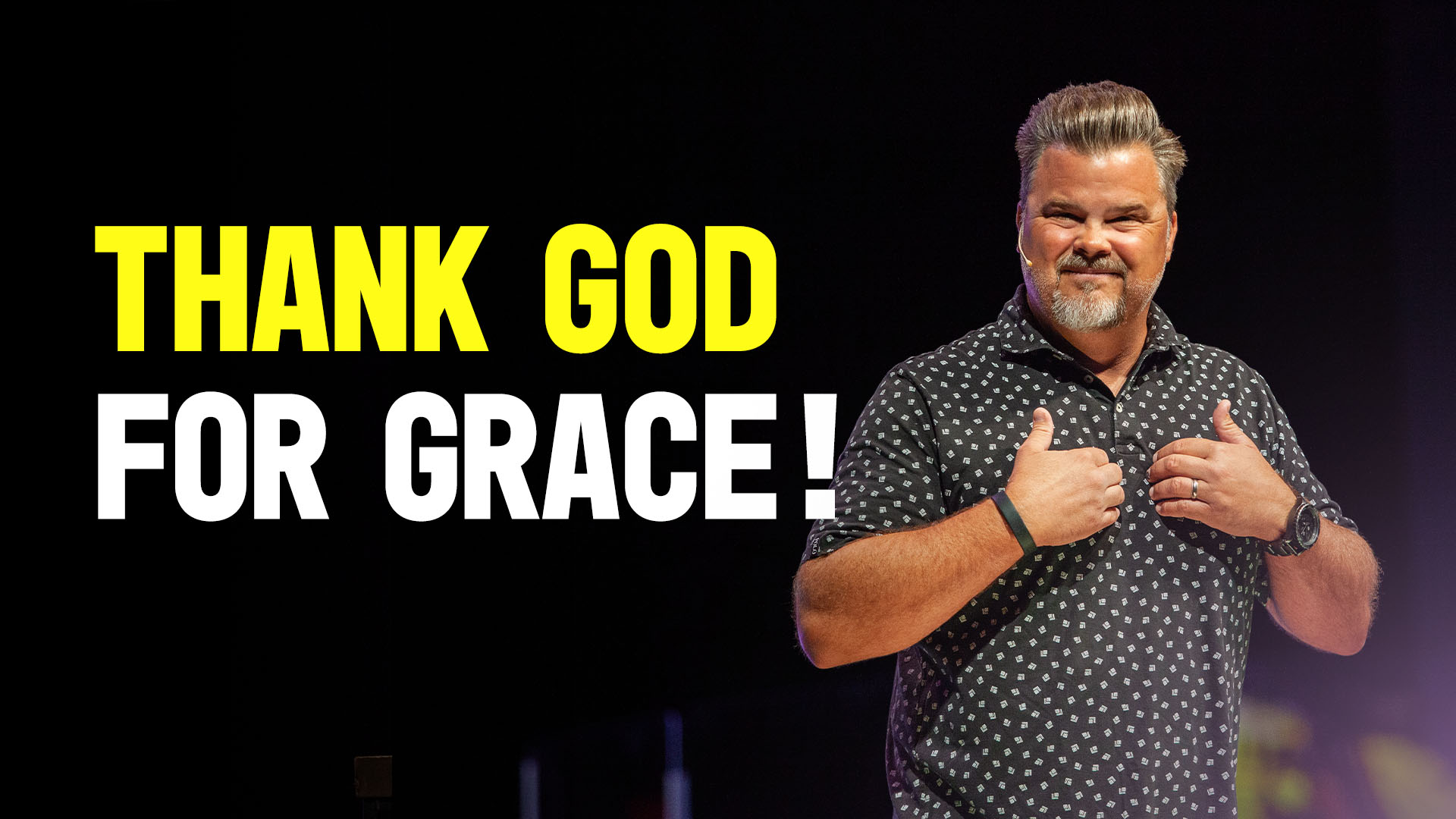 Karma Vs. Grace: What’s The Difference?

We've all experienced hurt. There isn't an adult or teen alive who hasn't experienced some level of disappointment, betrayal, or pain. So what do you do when someone hurts you? For many of us, our natural human instinct is PAYBACK! We want revenge. We want them to hurt like we are hurting. Have you ever been betrayed by a friend, offended by a coworker, or maybe you had an Ex lie to you? How did you respond?

If you’ve ever desired revenge, Eastern religion calls that KARMA---which means that whatever happens to a person is because they caused it with their actions. You get what you deserve. So Karma says, "What Goes Around Comes Around."  When we feel we have been wronged, everything in us wants to attack back! It's easy to justify being upset and wanting them to get what they deserve. You witness their car break down and say to yourself, "KARMA! That's what you get for messing with me! What goes around comes back around!" But the truth is, that's something Jesus never said. Think about it…what if God felt that way about us? What if He punished us based on the many things we have gotten wrong or how we have treated others?

In John 8:3-4, the Bible shares a story about a woman caught in adultery. She was brought in by the teachers of the law and the religious elite, called Pharisees. They put her in front of Jesus and said, "Teacher, this woman was caught in the act of adultery." It was Jewish law that anyone found in adultery must be stoned to death. But take a look at how Jesus responded in John 8:7 - “When they kept on questioning him, he straightened up and said to them, ‘Let any of you who is without sin be the first to throw a stone at her.’" When they heard this, they began to go away one at a time until Jesus and the woman were the only ones there. (John 8:9). Jesus saw beyond this woman's sin-- He saw His beloved daughter. That's how He sees us--the ones He sacrificed His life for--He calls us His own!

THE GOOD NEWS OF GRACE

Isn't that good news? Aren't you glad God doesn't hold grudges when we mess up or sin against Him? Aren't you glad that Jesus doesn't give us what we deserve? Instead, He gives us what we DON'T deserve - HIS GRACE! Ephesians 2:8-9 says, "For it is by grace you have been saved, through faith--and this is not from yourselves, it is a gift from God-- not by works, so that no one can boast.”

In Matthew 5:38-42, Jesus challenges his followers--not just to receive grace but to give grace to others. Jesus has freely given us His grace. Now, who might God want you to give Grace to? Maybe it’s the person who cuts you off on the road to work. Maybe it’s your own spouse or kids that need a little extra grace from you today. Think about how you can let go of the karma and revenge mindset to embrace the grace of Jesus today!

For additional, related content from Liquid Church, check out the resources below: