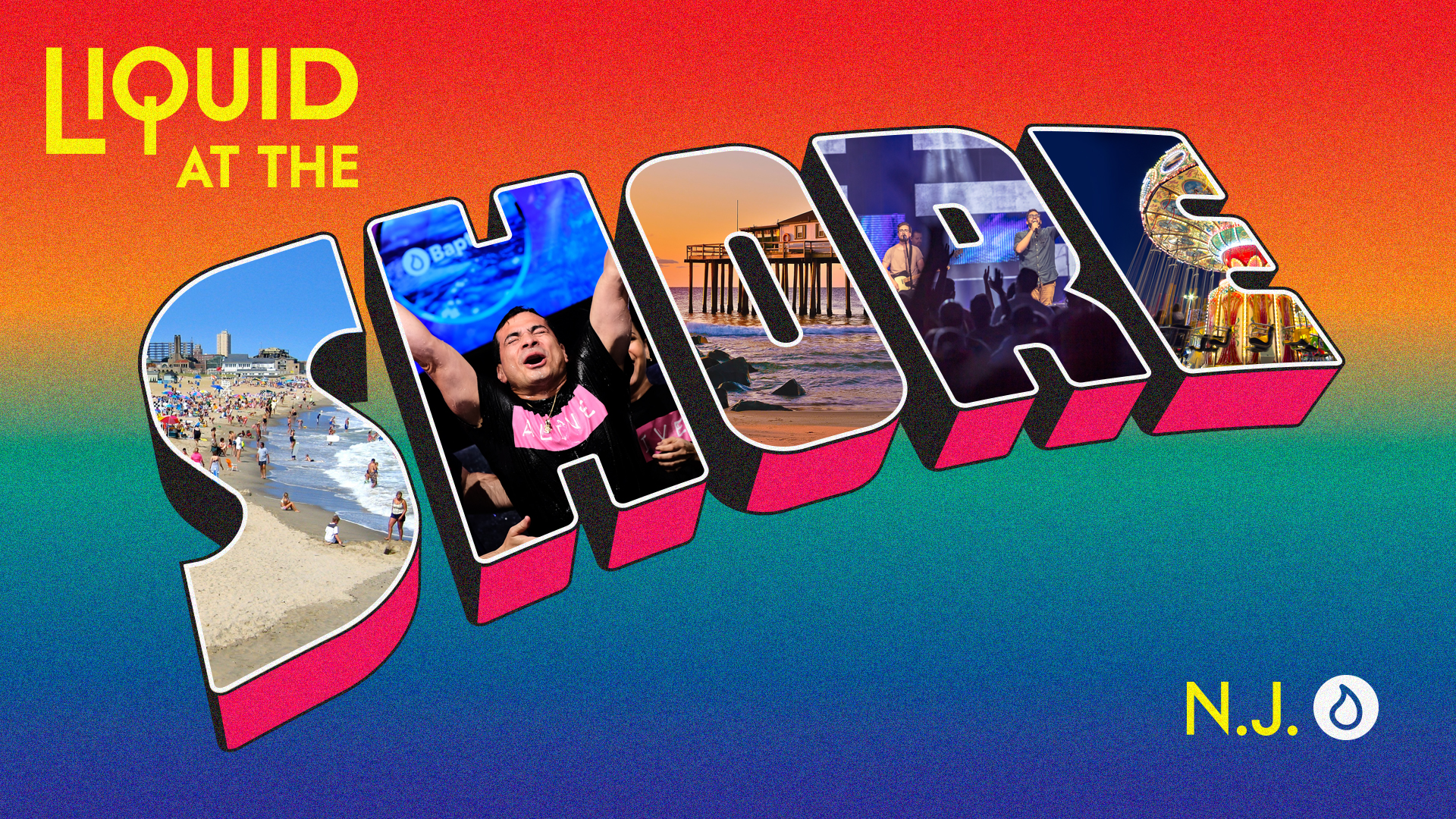 Liquid At The Shore: Spartan Faith

This Sunday, we enjoyed an incredible day kicking off the Summer with an epic celebration at the Jersey Shore! In case you missed it, today at Liquid At The Shore we celebrated new life in Christ through beach baptisms... we announced our Monmouth County Campus Pastor, Chris Capua, and got a sneak peek of Pastor Tim’s new book, Liquid Church: 6 Powerful Currents to Saturate Your City for Christ!

You know, Ocean Grove holds a special place in the history of Liquid Church - it's a place of destiny for us as we launched our Somerset County Campus and experienced divine appointments that led to the launch of our Broadcast Campus in Parsippany. See, our church is all about spreading the message of Jesus - and it's our God-given vision Saturate the State with the Gospel of Jesus Christ! As we look forward to launching our 7th location, and our 1st "down the Shore" in Monmouth County, we know we're going to need Spartan Faith!

You know, the name "Spartan" actually comes from the city "Sparta" in ancient Greece, where legend has it that King Leonidas led a band of brave warriors called "spartans" in the Battle of Thermopylae: one of the most famous battles in Greek history! The Spartans only had an army of 300 soldiers coming up against the Persion army. The odds were against the, and though all 300 Spartans died defending their homeland, their sacrifice was an incredible display of courage, bravery and self-sacrifice!

SPARTAN FAITH IN THE BOOK OF JUDGES

When we say someone has "Spartan Faith," it means they do not give up when the odds are overwhelming. In Judges 6-7 in the Old Testament of the Bible, we see the story of Gideon, a warrior who helped defend God's people in Israel against an invading army who wanted to wipe them out!

Just like the legend of Sparta, Gideon's army faced overwhelming odds - God actually downsized Gideon's army of 30,000 to a band of just 300 warriors! Why? Because our God loves out-sized odds! Maybe today you feel like an underdog or are overwhelmed by an obstacle in your life... Today, I want to remind you that when the odds are against you, God loves to meet you in your out-sized odds!

When the enemy of our souls attacks, we don't duck our tails and run... we get on our knees in prayer and bring the power of Heaven into our battles on Earth! In a story of remarkable faith, God gave Gideon's army the victory in their battle - despite their incredibly out-sized odds! Likewise, God doesn't call people who are able...He calls people who are available in a time of need to step up and go where he is leading!