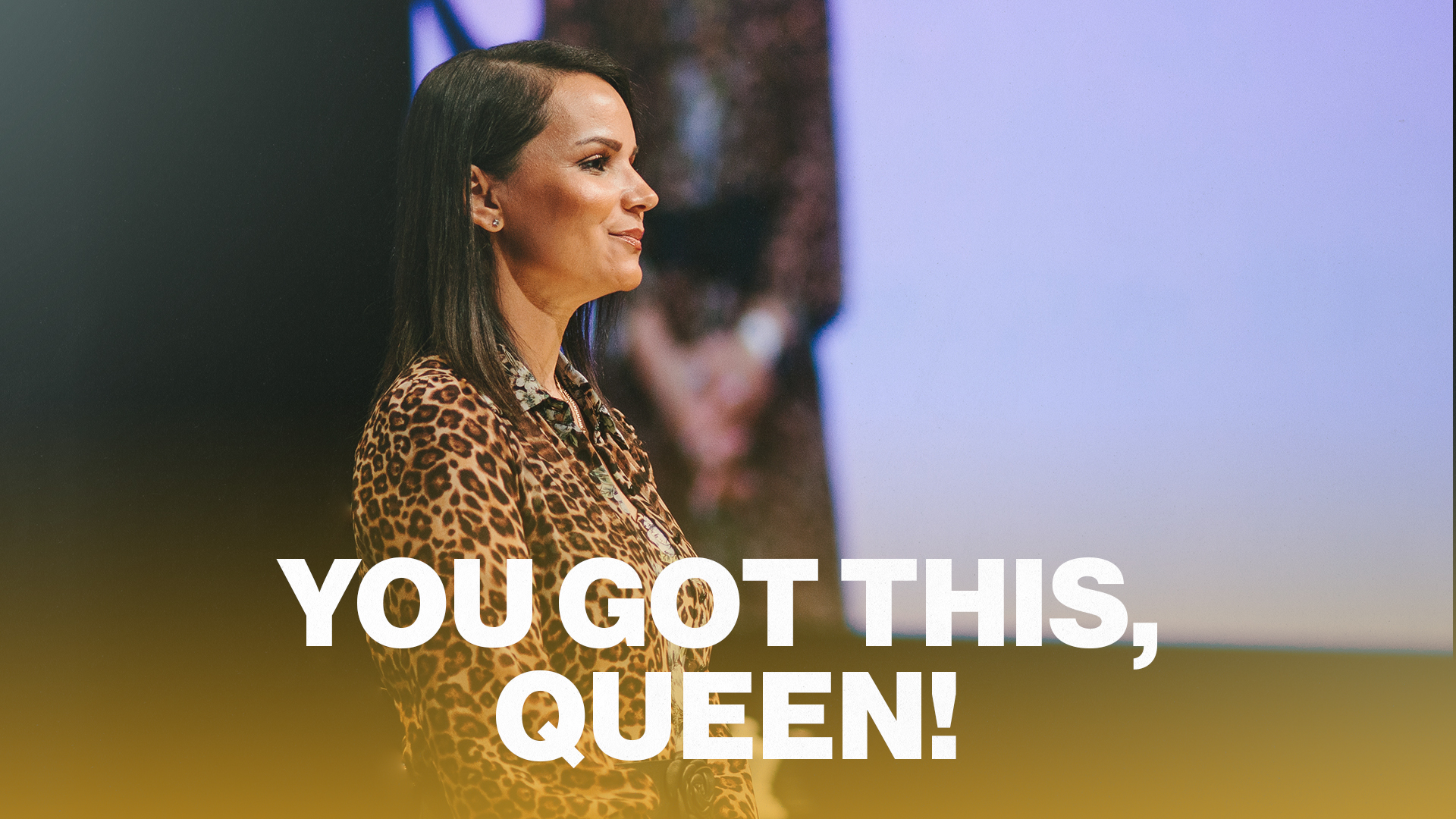 Mother’s Day: You Got This, Queen!

Let’s be honest: Motherhood is thrilling and terrifying. It’s energizing and exhausting. Parenthood fills you with love and joy, but also fear and doubt. Moms, we get it! Motherhood is a gift from God that is both deeply rewarding and incredibly challenging.

This Mother's Day, we want to bless the women in our lives by sharing hope, encouragement, and the reassurance that God is walking alongside you on this journey. God’s purpose for your life is for such a time as this. You are the right person to navigate the complex situations in your life. You got this, Queen!

THE STORY OF ESTHER

All moms are queens and today, Queen Esther of the Bible is a beautiful, brave and resilient example to take heart from.

After learning of an evil plot to kill all the Jews in the kingdom, Esther decides to speak up, knowing it’s a dangerous decision. As parents, there are plenty of times where you can feel incapable, ill-equipped or unprepared for the challenges you face to stand up courageously for your kids. If that's you, let Esther’s story encourage you! God put Esther in a position of power to save the Jewish people in Persia. When first asked to help, Esther refuses her cousin Mordecai's wishes... she thinks, "Why me?" She feels she was neither capable nor qualified. After all, she was a Jewish woman, forcibly married to a Persian King who did not know her true identity. Plus, appealing to the King was risky business. Ultimately, she chose to put her life at stake, called for her fellow Jewish people to join her in prayer and fasting, and then appealed to the King to save her people (Esther 4-7).

God raised up Esther for this time, and you too were made by God “for such a time as this.” You may not be facing death, but there are certain things in life that can seem like they are out to destroy us. Honestly, there are plenty of times in the life of a parent that you may feel incapable or unqualified like Esther did. However, just because Esther didn't feel qualified doesn't mean God wouldn't work through her! The same is true for you today. If you're a parent, there may be areas in your parenting where you feel in over your head, but be encouraged by these words that Mordecai used to encourage Esther: "Who knows if perhaps you were made queen for just such a time as this?" - Esther 4:14

So, moms, grandmas, mentors, friends - no matter what challenge you are facing today, remember that God has appointed you for the task. You are the right woman in the right place at the right time. Mordecai's message in Esther 4:14 is a call to faith and a call to action. The call to faith is that relief will come! So, start here with faith in God's deliverance if you are facing a storm. Then, stand up to action! Maybe you need to speak up for your kid today. Maybe you need to courageously choose rest despite endless to do lists. Or, perhaps you need to start praying and fasting for your family. The truth is, a praying queen can change the world! It did for Esther and the Jewish people in Persia.

In all the challenges you face today, be encouraged: You have a good God! So, don't give in and don't give up. Don't lose hope. God loves you so much that He sent his son Jesus Christ to die on a Cross for you so that when you put your faith in Jesus' death and resurrection, you receive forgiveness of sins and the hope of Heaven (John 3:16). So, put your faith in Jesus today. Remember God's great love for you and his purpose for your life - just like how He gave Esther purpose and victory in the midst of the challenges she faced.

Enjoyed this content from Liquid Church? In honor of Mother's Day, we invite you to read reflections on motherhood from some real Liquid moms: