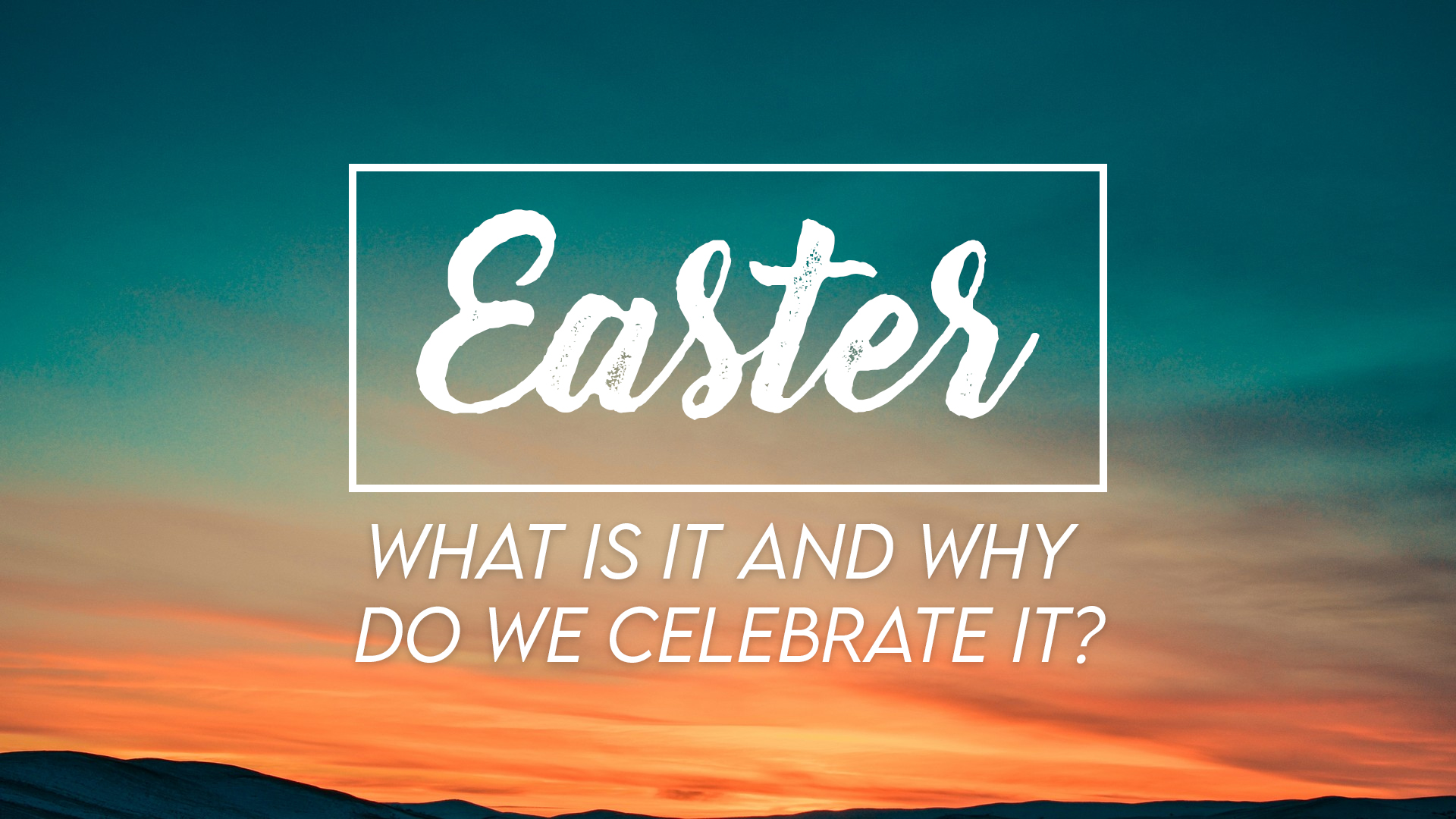 Why Do Christians Celebrate Easter?

When you think of celebrating Easter, what comes to mind? Chocolate bunnies, fond childhood memories of brightly decorated Easter baskets, or coloring eggs with your kids? Maybe Easter feels like a family celebration to kick-off the new life and hope that seems synonymous with Spring. However, if you are unfamiliar with Christianity, you should know that Easter is the most important celebration on the Christian religious calendar. You see, for centuries, Christians have celebrated Easter to commemorate the Resurrection of Jesus Christ. While today many families still enjoy the non-religious traditions of painting eggs and festive Easter candy, these modern traditions don't have any real connection to the Christian faith. So, why do we really celebrate Easter as a religious holiday?

THE FOUNDATION OF THE CHRISTIAN FAITH

The miracle of Easter ignites new possibilities and new hopes we never dreamed possible. See, the key to why Christians celebrate Easter lies in the life, death, and resurrection of Jesus Christ. The is the Gospel, or Good News, for Christians. For believers, Jesus' death and resurrection made a way for those who follow him to experience eternal life after earthly death.

Ultimately, all of Christianity revolves around who Jesus Christ is and what He did. Scripture in the New Testament tells us that Jesus Christ is the Son of God (Matthew 3:17). When Jesus came to Earth, his radical teachings of grace amazed Jewish culture. The Bible shows us that Jesus was the only man to live a sinless life, who then died a sacrificial death, and, ultimately, rose from the dead. See, on the third day after Jesus had died, witnesses discovered that the tomb where Jesus was buried was empty, and many additional witnesses saw that he had risen, defeating death through the power of God (1 Corinthians 15:3-8). He is risen!

WHY WE NEED A SAVIOR

You might not think you really need a Savior. Maybe you think you try to live a good life, and hope that your good deeds will help you get to Heaven one day. However, Romans 3:23 in the New Testament of the Bible tells us that "All have sinned and fall short of the glory of God." This means that we can't be made right before God without a mediator. Without a Savior! However, there is hope. By giving himself willingly to die on a Cross, Jesus sacrificed his life to save sinners like you and me (Philippians 2:8). What Jesus did cancelled the punishment of sin for those who believe and follow Him (2 Corinthians 5:21). This is what we celebrate on Easter Sunday.

THE HOPE OF EASTER FOR OUR LIVES TODAY

Because of what Jesus did at Easter, we have hope for new life. For Christians, Easter is an important reminder of why we have faith. No matter how much pain, struggling, disappointment and sin you've faced in your life - accepting what Jesus Christ did at Easter can change your life today. And while we celebrate Christ's resurrection once a year with this commemorative holiday, we can still celebrate Christ living in us every single day. God goes with us in our daily lives. Truly, the power of Christ’s resurrection over 2,000 years ago can still impact your life today.

If you want to learn more about the good news of the Easter message, check out these additional resources from Liquid Church: